I was once visiting Rome and I happened to catch a photo or two of some quite amusing statues. They are funny for the modern human either because the sculptor was eccentric or because of erosion and pollution. 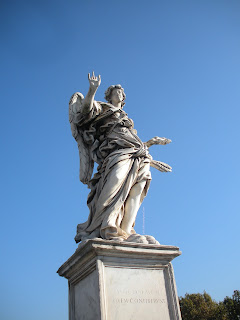 If one takes a closer look, it is quite clear this angel has lost a couple of fingers and is now making rather a rude gesture. 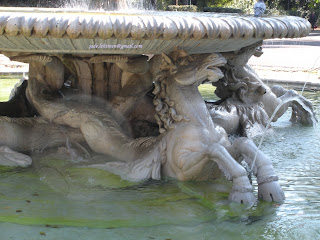 These poor creatures of the sea also appear to have wings. They look a bit frustrated being trapped in the water. The sculptor was clearly working with an exquisite imagination. 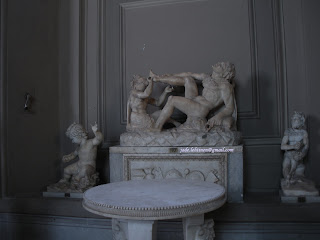 This statue was in Vatican. There is no doubt a man in agony, while some bugger is either tickling him or trying to take an alien object from the foot. 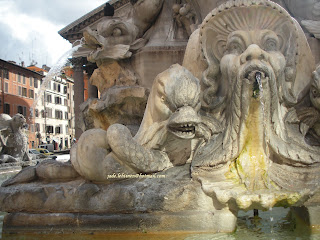 Here is a watery monster with a bad day. I found it quite cute.


I miss Rome. I have visited it twice (last time was 2009 November) and since childhood I have dreamed of moving there. I have even considered if I could have an exchange term in the Università di Roma, but it would not be much of a help for my studies.